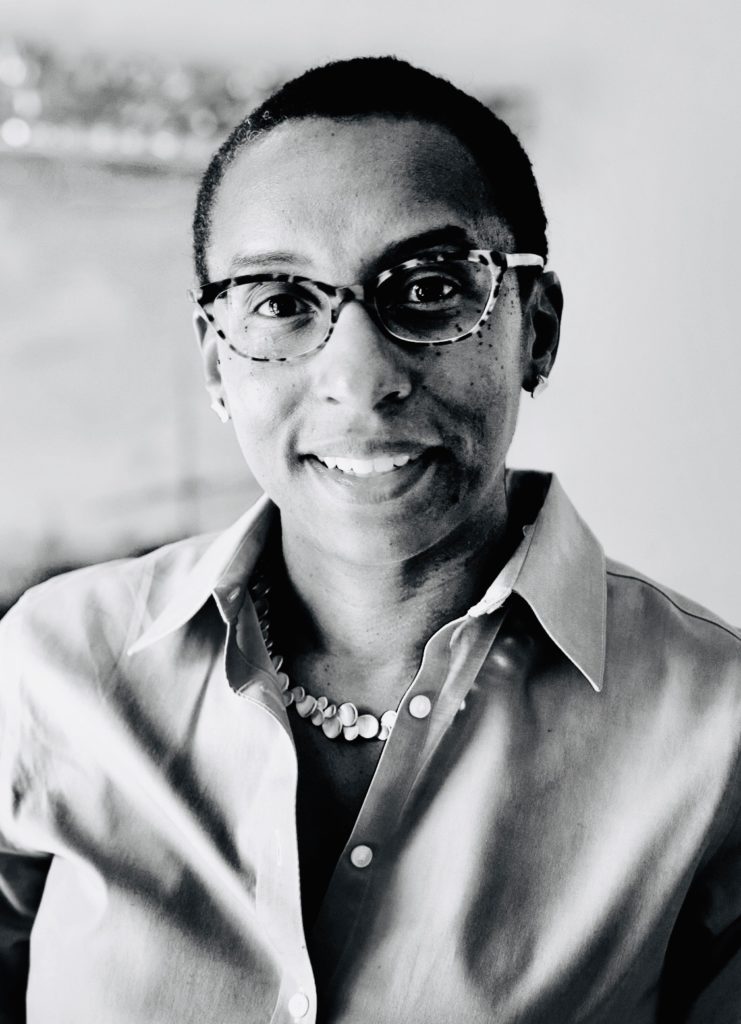 Claudine Gay leads Harvard’s Faculty of Arts and Sciences with a longstanding dedication to academic service, to the value of scholarship and a deep devotion to mentorship for both students and faculty. She assumed the role of Edgerley Family Dean of the FAS in August 2018, having served previously as Dean of Social Science from 2015 to 2018. A professor of Government and of African and African-American Studies at Harvard University since 2006, Gay has studied political behavior, considering issues in her research such as: how the election of minority officeholders affects citizens’ perceptions of their government and their interest in politics and public affairs; how neighborhood environments shape racial and political attitudes among black Americans; the roots of competition and cooperation between minority groups, with a particular focus on relations between black Americans and Latinos; and the consequences of housing mobility programs for political participation among the poor. She is founding chair of the Inequality in America Initiative, a multidisciplinary effort launched in 2017.