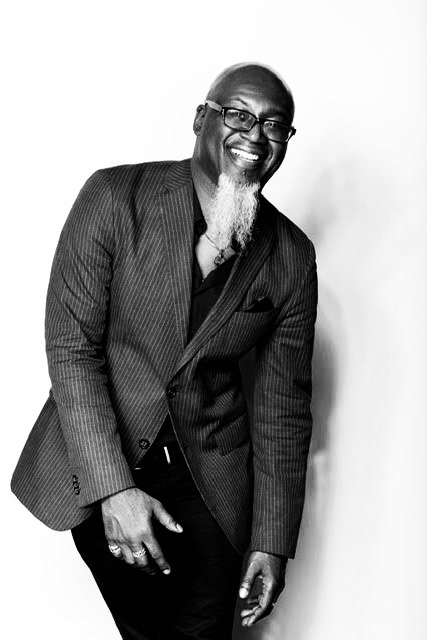 Born in Port-Au-Prince, Haiti, raised in Montreal, Canada, and Newark, New Jersey, DJ Hard Hittin Harry, is a 30+ year veteran making it happen all over the clubs, mixtapes, internet, and television. If you don’t know Harry then it’s time that you did.

Currently residing in Brooklyn, DJ Hard Hittin Harry entertains his audience blending unique styles of the latest and classic Hiphop, R&B, Soul, Funk, Reggae, Pop, Rock, Soca, Afrobeat, Haitian Kompas, Zouk, House, Techno, and much more. He is a MASTER at his craft and all those that experience his vibe at a party or special event will testify to this fact.

The landmark of Harry’s DJ career was his involvement with The Fugees. In 1993, Harry was introduced to Wyclef Jean, Lauryn Hill, and Pras at New Jersey’s Booga Basement studio through a friend after which he became their official DJ. Harry briefly toured with The Fugees for their debut Sony/Ruffhouse/Columbia album project, “Blunted on Reality.”

Shortly after Harry’s one-year stint with the Fugees, he began publicity work at the Manhattan-based Double XXposure PR Firm.  He began as an intern and quickly graduated to the ranks of Senior Publicist within one month, where he remained for three years (1994-1997). In 1997, Harry established his very own boutique PR company Meridian Entertainment along with his longtime friend and business partner, Lisa “Chase” Patterson. Meridian Entertainment has represented numerous record labels, recording artists, producers, actors, special events, and clothing brands.

As a philanthropist & humanitarian, Harry has also helped raise money for the following Haitian organizations: Helping Hands Bring Sunshine, Community 2 Community (C2C Haiti), Rural Haiti Project, Life For The World, Yele Haiti, and Fund of Restoration of The Parish of St. John The Baptist (Children of the Valley of Jacmel). Harry is an active member in his community working with numerous non-profits including Haiti Cultural Exchange and The Haitian Roundtable promoting the cultural expressions of Haitian people.

Harry and his team Haitian All-StarZ can be heard on the airwaves of WBAI 99.5 FM (Pacifica Radio) late Monday evenings/early Tuesday morning 2:00AM – 4:00AM. The show is called HAITIAN ALL-STARZ RADIO on WBAI 99.5 FM also streaming online WBAI.ORG.

DJ Hard Hittin Harry is definitely one to watch in 2019 and beyond.