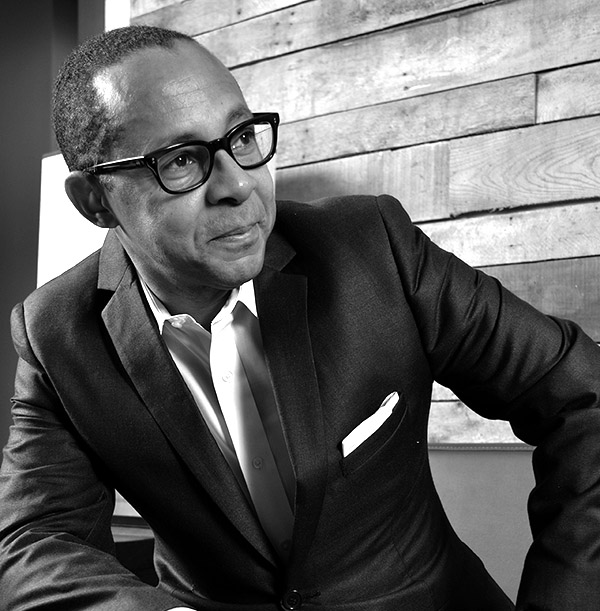 Dr. Jeff Gardere, better known as “America’s Psychologist”, was born in Manhattan and raised in Crown Heights, Brooklyn. His parents were born in Haiti. Dr. Jeff attended Brooklyn Technical High School and earned his BA from The University of Rochester. He earned a Masters degree from Columbia University, and a Masters and Ph.D. in philosophy and clinical psychology from the George Washington University.

Dr. Jeff is  a Board Certified Clinical Psychologist and Assistant Professor and Course Director of Behavioral Medicine, Cultural Competence and Behavior and Public Health, at  the Touro College of Osteopathic Medicine in New York City

Dr. Jeff has a successful private practice in which he works with families, couples and individuals. He also treats and serves as a life coach to celebrities and professional athletes alike. He provides evaluations for IVF donors and also provides screenings of ministerial candidates for ordination. In addition, he is a top psychological and forensic evaluator and expert witness who has worked on police brutality, malpractice, wrongful death and other civil cases, including some of the highest profile cases in the New York City tri-state area.

Dr. Jeff is also a prolific author of several research, scientific journal and magazine articles, four books and is a contributing author to several books including the brand-new medical text, “The Causes of Autism.”

In addition to being a respected academician, Dr. Jeff is a well-known media personality. He has been a contributor to Salon.com, FOX News network, MSNBC, CNN, WPIX, WCBS, WNYW and WABC. Dr Jeff was the host of VH1’s Dad Camp, and was the therapist on The Housewives of Atlanta and I Dream of Nene on Bravo, Love and Hip Hop New York, on VH1. This season he is the principle psychologist on: Housewives of Potomac on Bravo, For My Man, on TV One, Celebrity Damage Control and They Got Away with It on the Reelz Channel. He is also the staff psychologist on the syndicated show, Lauren Lake’s Paternity Court and the brand new show, Couples Court.