Artist and Founder Fanm on Films and BlackWomyn Beautiful 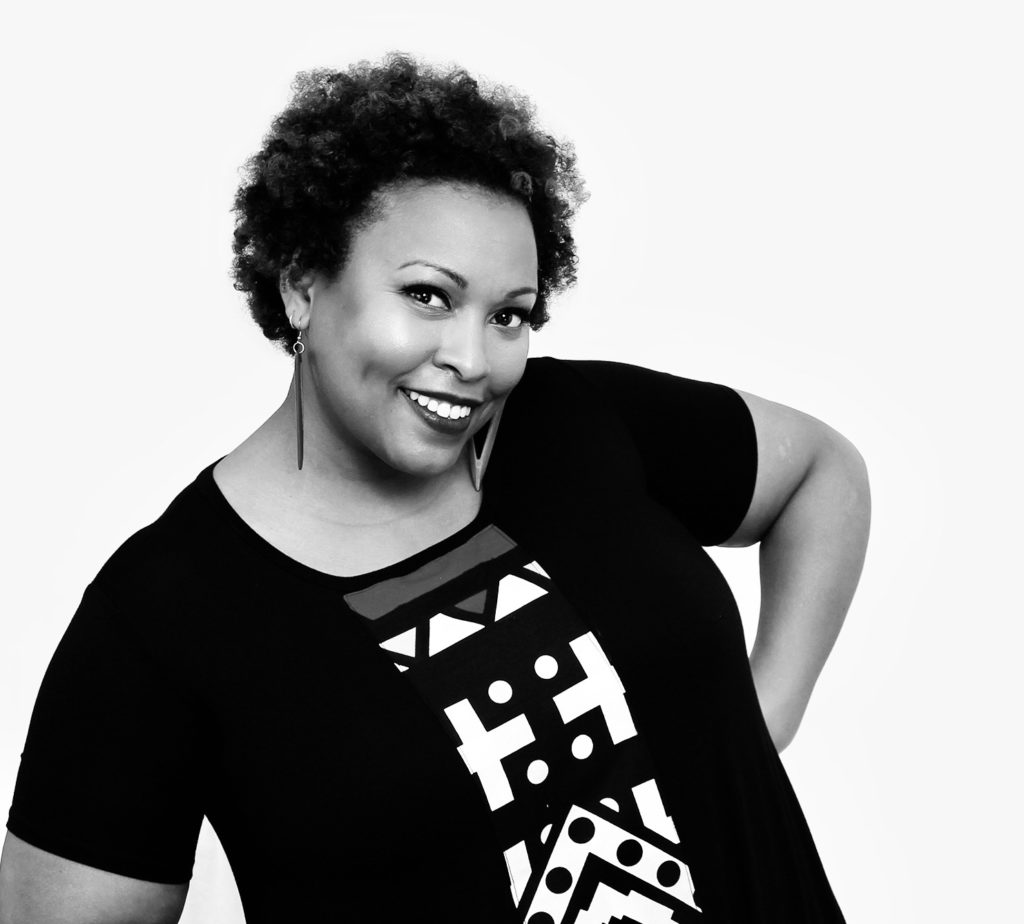 Ella Turenne is an artist, changemaker and entrepreneur. She founded Fanm on Films, a podcast that showcases the work of Haitian creatives in film and television. She is also the founder of BlackWomyn Beautiful, a platform that celebrates the power of Black women.

As a writer, Ella was an Arts and Culture journalist with the Haitian Times and edited her first book revolution|revolisyon|révolution 1804 – 2004: An Artistic Commemoration of the Haitian Revolution in January 2004 (Liv Lakay Publications). As a poet, her work has been showcased in various publications including Tanbou Magazine, The Anthology of Haitian Poets in Massachusetts, i got somethin’ to say and Check the Rhyme: An Anthology of Female Poets and Emcees (nominated for a 2007 NAACP Image Award). In response to the January 12, 2010 earthquake in Haiti, Ella co-edited a volume of poetry called For the Crowns of Your Heads; the funds raised were used to support Haiti Soliel, a library that was destroyed in Port-au-Prince.

As a filmmaker, her work has been showcased in numerous national and international venues. Her film woodshed was an official selection of various national film festivals including the Hollywood Black Film Festival and the Montréal International Haitian Film Festival, where it was nominated for Best Short Film. Ella co-produced and starred in the short film Freedom, a docupoem of her poem by the same name about the Haitian Revolution which was featured at the BlackStar Film Festival. Ella’s latest project, Love, Locs & Liberation, is an award-winning one-woman show she wrote and performs about Black women’s struggles with identity. It has been an official selection in festivals such as the Hollywood Fringe Festival, the Downtown Urban Arts Festival and the United Solo Festival in New York.

Ella was a Leadership LA Fellow and an Arts for LA ACTIVATE Fellow and has worked on issues relating to mass incarceration for over 15 years. Some of the organizations she works with on social justice issues include the Inside-Out Prison Exchange Program, the Arts for Incarcerated Youth Network, the Transformative In-Prison Workgroup, Create Justice and Inspire Justice. Through her work, Ella is committed to being a champion for freedom, justice and expression. For more information, visit www.ellaturenne.com.