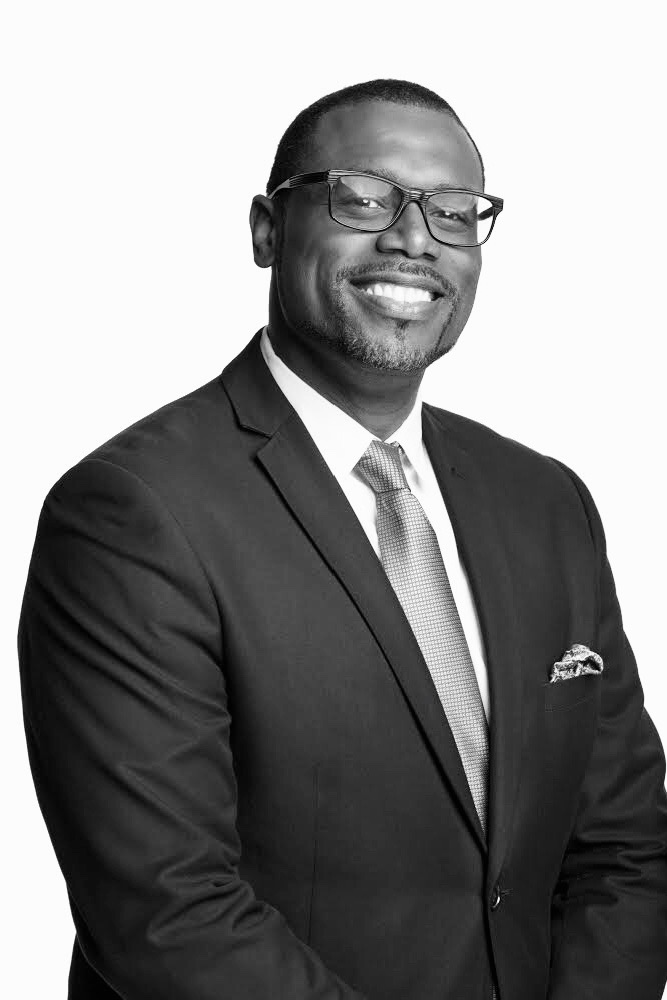 Born in New York City to Haitian parents, Daniele Beauvoir and Georges Metellus.  George D. Metellus moved to Miami, FL at three years old. After graduating high school, he went on to serve in the U.S. Air Force as an Arabic Cryptolinguist before graduating in 2004 with a BA in International Studies and Communications from the University of Miami (UM). While at UM, Metellus hosted hip-hop, world music and sports shows on the university’s radio station, WVUM.

Metellus later attended Connecticut School of Broadcasting, focusing on TV and Radio Broadcasting. He started his career as a freelancer at GOLTV in 2010 before becoming a full-timer in 2011, performing voiceovers while hosting and calling football matches from LaLiga, Brazilian, Uruguayan and Argentine first division matches as well as 2012 and 2013 U.S. Open Cup finals and 2012 & 2013 UEFA Women’s Champions League Finals.

In February 2014, Metellus joined beIN SPORTS USA and has covered track and field, rugby, soccer,  tennis, was an analyst for beIN SPORTS MENA’s first ever Super Bowl broadcast, Super Bowl 50 and went to Qatar as part of beIN’s coverage of the 2015 Copa America. He currently  hosts Monday Night Soccer and Turkish Süper Lig Highlight Show. He also serves as the fill-in host for “The XTRA” and “The Express.”