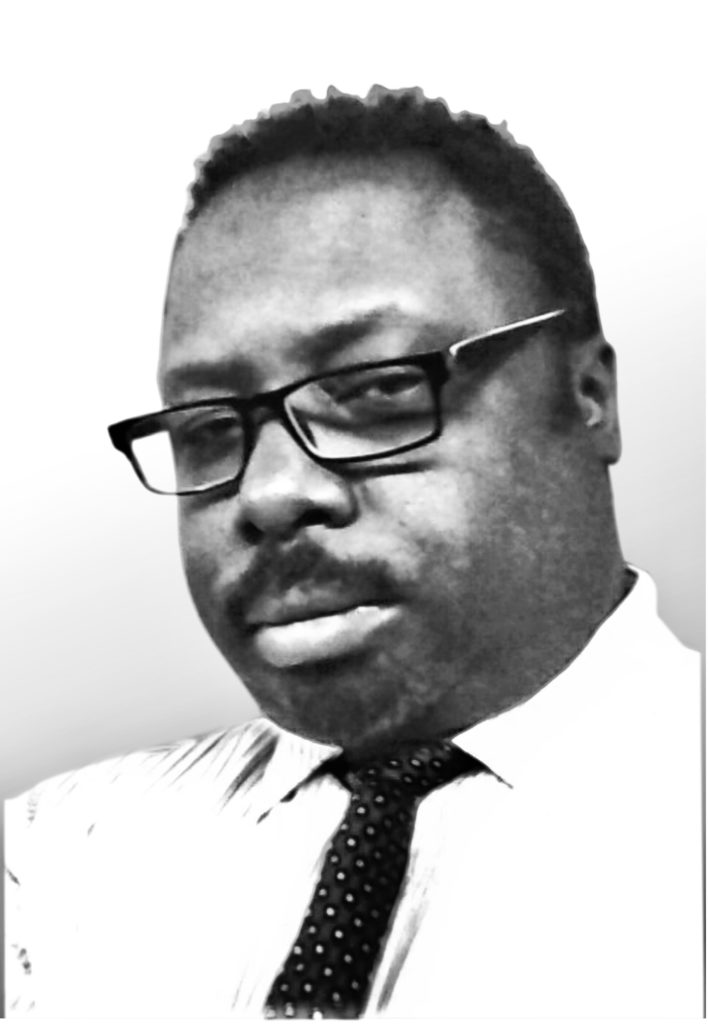 Jean-Hans Fülcher, is an international award winning movie Production Designer, Fabricator, & Event Producer, from Cap-Haitian, Haiti. With a degree from Pratt Institute as a Car Designer, he was groomed early to work for the Big 3 car companies in Detroit, Michigan. A true Renaissance Man, was classically trained in architecture, art, and engineering.

Most recently his company Fulcher Design International, has garnered two prestigious international awards from the United Kingdom, the Lux Life Designer Awards for 2019, UK’s most exclusive luxury lifestyle brand and magazine. Early in his career, he worked for 5 years for the former NYC Urban Planning Commissioner as an architectural planner. Developed advanced designs seen today for the Lincoln Mark IV for Ford Motor Company. He is also listed in the (IMDB) Internet Movie Database with three Award winning movies as the Production Designer.  He has designed a race car sponsored by PENSKE, has customized coach buses, aircraft interiors, condos, & several airport concessions & showrooms.

Jean-Hans is considered one of the foremost innovators and experts in the field of transportation.  His most notable achievements are; designed and built all of the first retail concessions for NYC Air Train JFK, & was the winning designer & builder for Queens Borough Public Library’s Centennial Exhibition in 1996.

Recently his company co-produced the halftime show for the NY Nets at Nassau Colosseum, and was invited to do a show at the Barclay Centre in Brooklyn.

He is a long-time member of the National Business Aircraft Association (NBAA), The Formula Race Car Club of America, (FRCCA), and serves on the board of the Queens Center of the Arts (QUOTA).