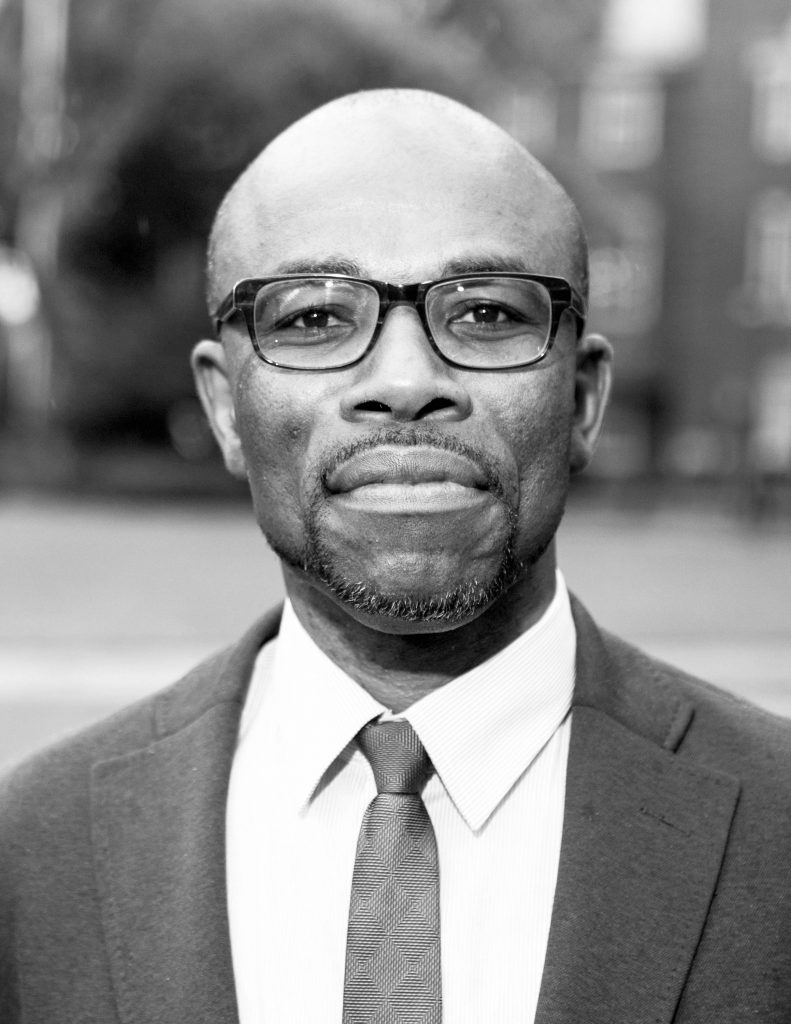 Jean Eddy Saint Paul is the Founding Director of the Haitian Studies Institute at the City University of New York. His geographic focus is Latin America and the Caribbean, particularly Haiti, the Dominican Republic and Mexico. He earned a Ph.D. in sociology in 2008 at the prestigious El Colegio de México. Dr. Saint Paul has conducted theoretical and applied research in Haiti and Mexico. His extensive publishing history includes book, articles, and contributions dealing with civil society, political sociology of the Haitian state and ruling class; the intersection between politics and religion. His works have been published by international academic and commercial publishers.

Since 2011 Jean Eddy has been a member of the National System of Scholars at the National Council of Science and Technology, in Mexico. He was in residence in Paris as a Visiting Fellow at the Centre for International Studies and Research at Sciences Po, National Council of Scientific Research, where he presented his work on militias, “politics of the belly,” and patrimonialism in Haiti and took part in an international colloquium on Tony Judt. In 2013, he was a visiting scholar at the Carter G. Woodson Institute for African-American and African Studies at the University of Virginia. Currently, he is working on three book project: Between Two Worlds: Jean Price-Mars, Haiti and Africa; Civil Society and Politics of Memory in Haiti; and Duvalierism, Rhetoric and Political Practices.