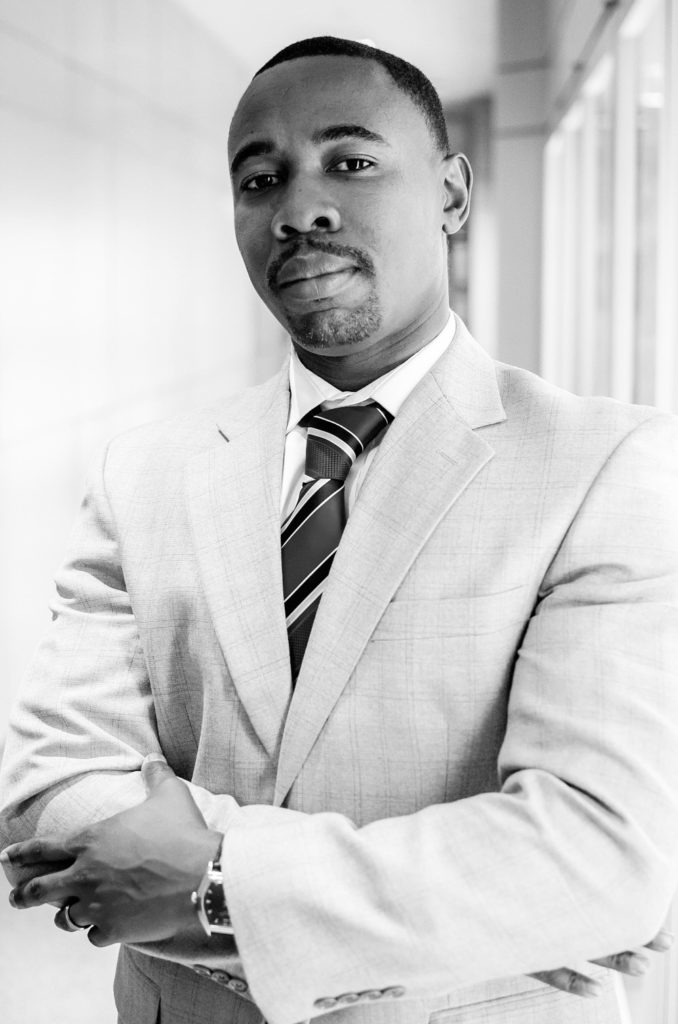 Jean  Pierre-Louis,  MPH, is the President and Chief   Executive   Officer   (CEO) of CapraCare. He obtained both his B.A in Public Health and Masters in Health Care Administration and Policy at Brooklyn College, the City University of New York.

During his employment with the New York City Department of Health and Mental Hygiene (NYCDOHMH), he worked on a variety of community health development programs including the Lower Manhattan Partnership and Development Project, which provided health assistance and services to the lower Manhattan community as they recovered from the disastrous terror attack after September 11, 2001.

Mr. Pierre-Louis, who is Haitian born, founded CapraCare in April 2009 in response to the gross inadequacies of medical and preventive health services in Haiti. CapraCare is a primarily Haitian-led, non-governmental community health organization located in the southern province of Fonfrede, Haiti. The organization is the leading community health resource serving a community of 20,000 men, women, and children with very little access to health care. CapraCare’s mission is to promote health change through individual acts of courage. As a result, the organization has spearheaded and mobilized an ever-growing number of volunteers, public health and medical professionals in distributing health education, mental health, and pediatric care services to Haiti’s underserved Les Cayes and Fonfrede Community. The organization has reached over 112,000 encounters since being founded in April 2009.

In addition to those accomplishments mentioned above, in October 2016, when the disaster of Hurricane Matthews devastated over 2,000 households and left thousands of people in Fonfrede, Haiti (Les Cayes) homeless, Mr. Pierre-Louis urgently responded by mobilizing CapraCare’s U.S leadership board and it’s Haiti local staff to work with the people of Fonfrede to provide immediate shelter, food, and other basic needs in the area. Since then, the organization has acquired a quarter acre of land to build a comprehensive health center which will feature an emergency center; for when natural disasters and emergencies strike, the organization can be better prepared to respond immediately to local community’s needs.