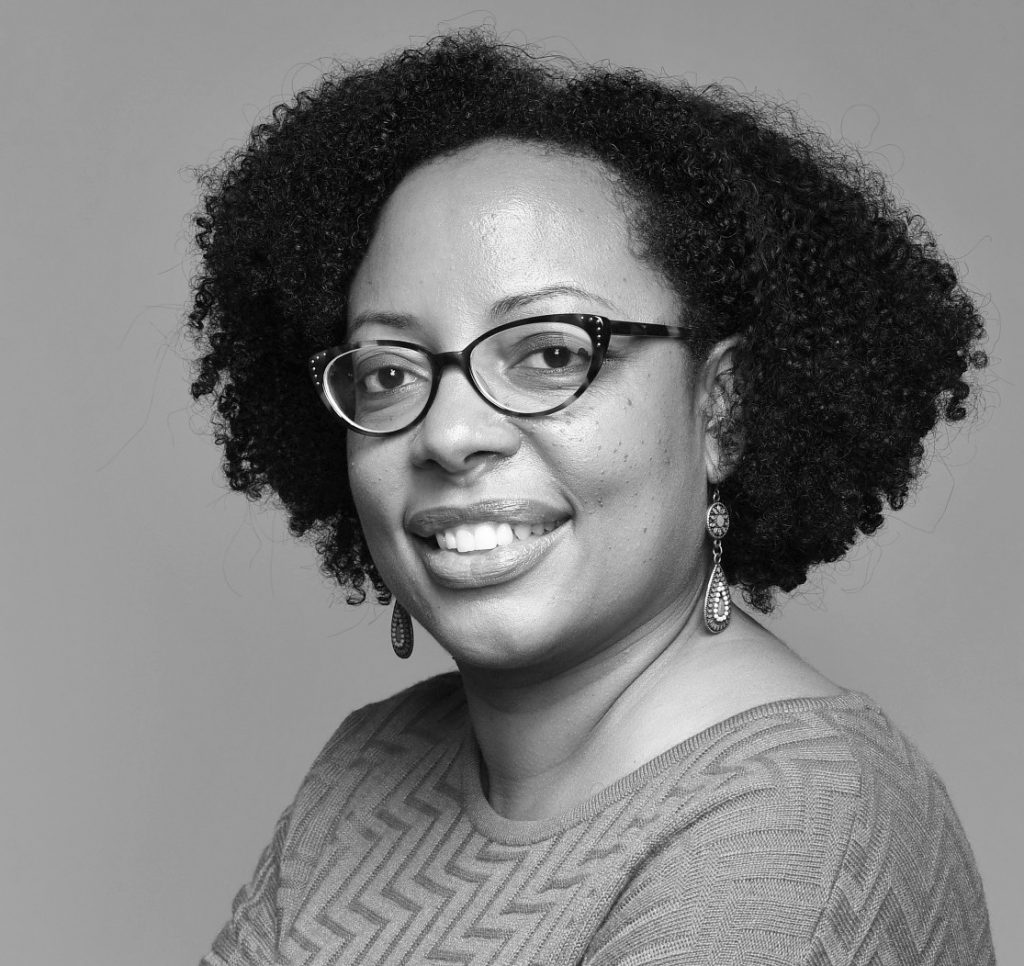 Born in Haiti, Joanne moved to the United States when she was four years old and grew up in Boston. Her family hails from Les Cayes and Port-au-Prince.