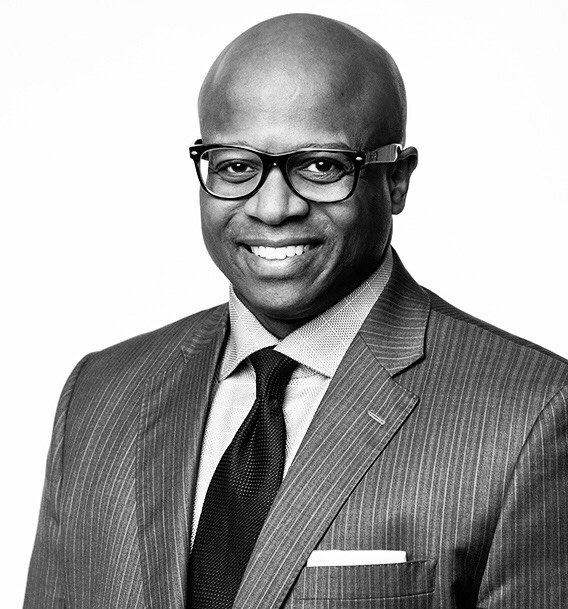 Joel Vilmenay is the two-time Emmy Award-winning President & General Manager of WDSU-TV, the NBC Affiliate in New Orleans, LA. In his capacity, Vilmenay provides strategic leadership for WDSU-TV, MeTV New Orleans and a suite of web and mobile applications. Prior to this appointment, Vilmenay served as President & General Manager of KETV-TV, the Hearst Television ABC Affiliate in Omaha, NE. Vilmenay began his career in Washington, DC where he held numerous sales and management positions for the Gannett Company and later Blair Television in New York City.

He currently serves as a trustee on the boards of the Ogden Museum of Southern Art, Chair-Elect of the Louisiana Association of Broadcasters, the New Orleans Chamber of Commerce and the PGA Zurich Classic’s Fore Kids Foundation.