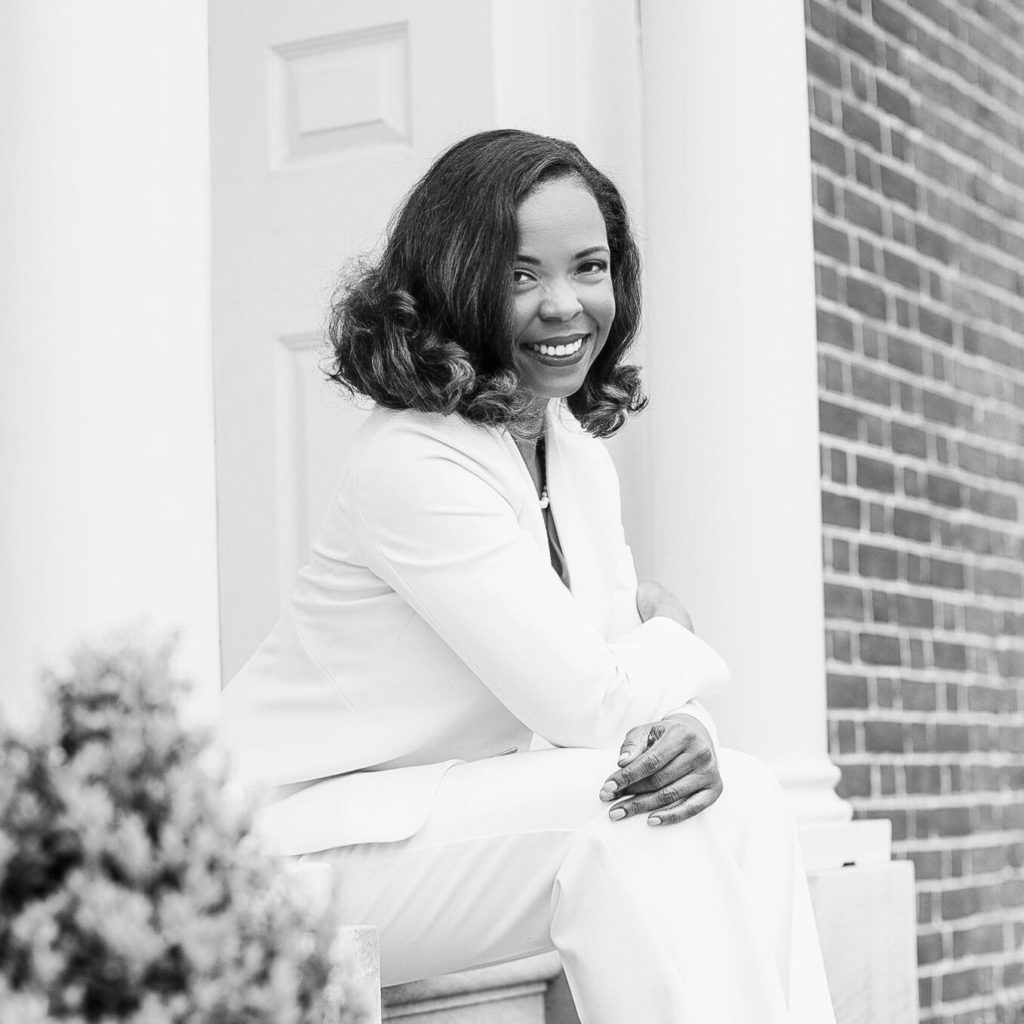 Attorney Karen Andre is principal of The Andre Group and has dedicated her life to public service and advocacy. She recently served as Senior Advisor to Andrew Gillum, in his triumphant primary win as Democratic nominee for governor of Florida in 2018. From 2014 to 2017, she served as a Presidential appointee in the Obama administration as the White House Liaison to the U.S. Department of Housing and Urban Development.

Ms. Andre has advocated for Haitian and African-American communities on social justice issues ranging from criminal justice reform to immigration issues, including helping mobilize for the passage of the Haitian Refugee and Information Fairness Act (HRIFA)

As a testament to her civic service, Ms. Andre was named one of South Florida’s 50 Most Powerful Black Professionals and one of 20 South Florida Freedom Sisters by the Ford Motor Company. Ms. Andre was also inducted into the Haitian Round Table’s 1804 List of Haitian-American Change-makers. In 2019, she was honored in the inaugural class of Next Generation Cultural Crusaders by the Ayiti Community Trust. Ms. Andre is a sought after political strategist, professional speaker, host, trainer and commentator. She holds a bachelor’s degree in Psychology from Florida International University and a Juris Doctor from the University of Miami School of Law.