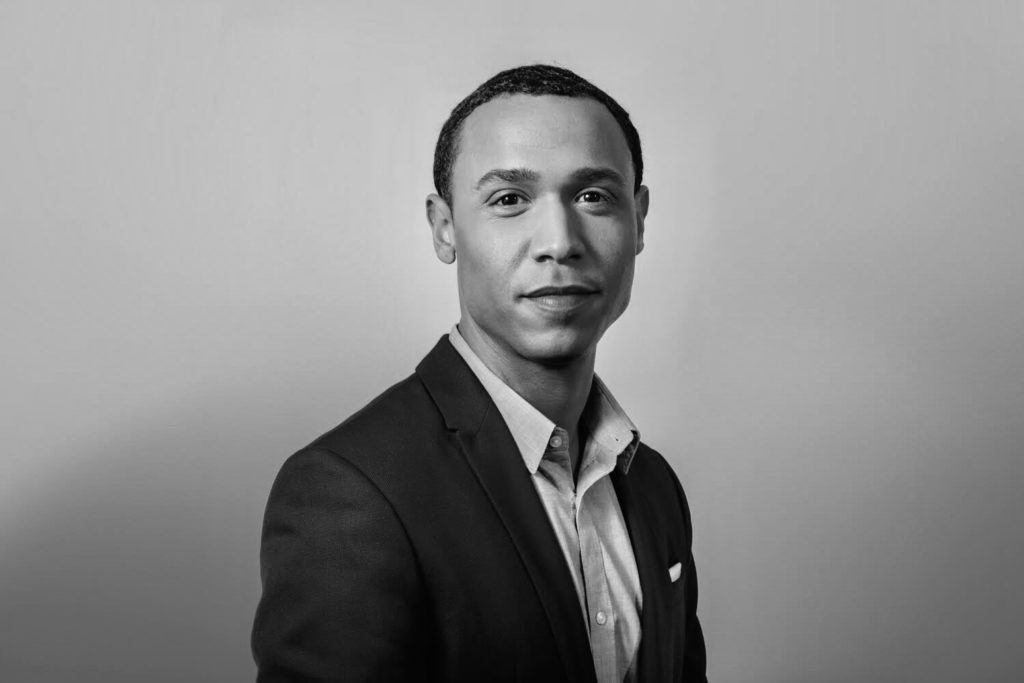 Lionel Moise is a two-time Emmy award winning journalist.  He currently hosts Business Insider Today- the #1 daily news show on Facebook Watch.  Prior to that, he was co-anchor of the CBS 2 Chicago weekday morning and mid-day news. He’s also anchored for stations in Columbia, SC, Raleigh, NC, and New York City.

Before he began his career in journalism- Lionel worked on a Haiti Launch team for President Clinton after the devastating earthquake there. He was working to develop projects to provide resources to people who became amputees as a result of the earthquake. He also handled correspondence between world leaders on the Interim Haiti Recovery Commission.

Lionel is a native of Ft. Lauderdale, Florida. He earned an undergraduate degree in Broadcast Journalism and Psychology from the University of Miami. He also completed his MBA while in Columbia, SC at the University of South Carolina. He is very passionate about spreading positivity in the community and HIV/AIDS awareness. He was previously a board member of the South Carolina HIV/AIDS council.

He enjoys running and loves to cook! He is also a member of the National Association of Black Journalists, and Alpha Phi Alpha Fraternity, Inc.