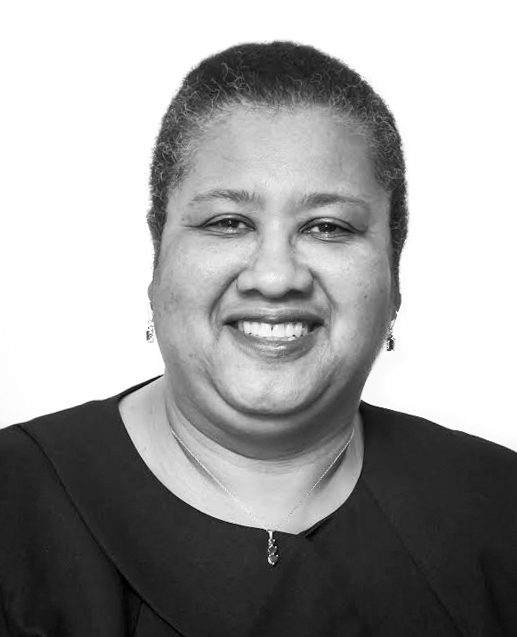 Myrto Navado Cesaire is the founder and president of the Camyina International Farmworkers and Migrants Association and an indefatigable advocate for reform concerning farm workers. She joined the Georgia chapter of the Haitian American Nurses Association in 2011 and introduced a community health fair. She became president of the chapter in 2016. These are just a few of the achievements of a licensed practical nurse who has made a significant impact on Haitian communities in three states: New York, New Jersey and Georgia.