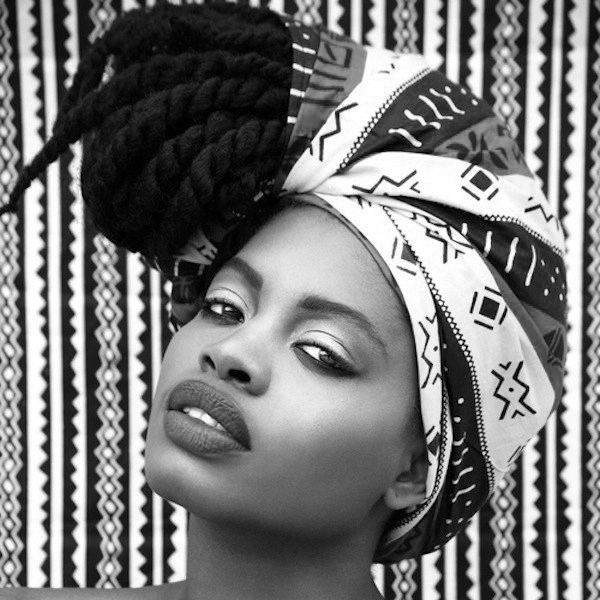 Paola Mathé a current resident of Harlem, New York by way of Pétion-Ville, Haiti, Paola Mathé is a creative director, photographer, and small business owner. Her work, which has been featured in publications such as the New York Times, Oxygen, The Cut, NY Magazine, BuzzFeed, and DesignSponge, serves to highlight the beauty of black women and sisterhood. Her creative endeavors often verge on magical realism, as they create a sense of wonder and playfulness within their viewers.

Mathé obtained her dual bachelor’s degree in Economics and French Literature from Drew University. Upon moving to New York City, she shared her dreams, colorful personality, and style on Finding Paola, her lifestyle blog. Now, has partnered with companies such as Loewe, Nike, Hulu, Schutz, NY&Co, Moet et Chandon, and Glamour Magazine to create content for their direct use and promotion.

In 2014, she started her own small business, Fanm Djanm, a headwrap collection and popular lifestyle brand that celebrates the strength of women, while also empowering them to live boldly. Fanm Djanm has been featured in numerous publications, such as Refinery29, YahooBeauty, Fox News, and the New York Times.