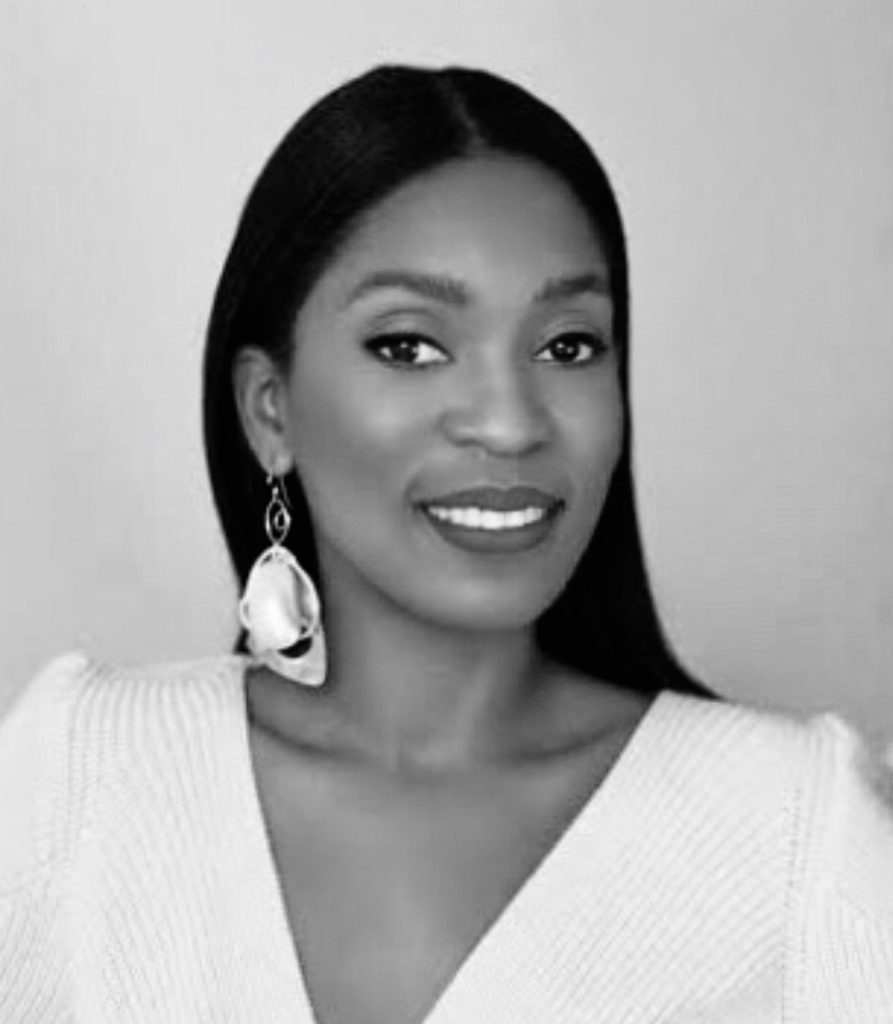 A graduate of Rutgers College and The Graduate School of Journalism at Columbia University, where she received her Masters Degree, Ms. Jacques’ first foray into fashion was as an intern at the niche, and now defunct Honey magazine. From there, she went on to freelance in fashion at The Fader and InStyle Magazine. At the age of 22, she took a brief break from the publishing world—even though her passion was in magazines—to become Public Relations Director of Christian Louboutin. After two years at the French design house, Ms. Jacques became the fashion editor at Vibe magazine and eventually the fashion features director at Nylon magazine. After three years at Nylon, she became the  fashion news editor at Glamour Magazine—of which she left in August 2014 to start consulting at sites like Yahoo Style, doing creative editorial direction at Madewell, Editor At Large / contributor at Racked.com, Lead Creative at Hearst Digital Studios (Nordstrom). Through her career in magazines, Jacques has solidified herself as one of the industries leading experts. Ms. Jacques has also been featured on morning shows (such as ABC) and style networks dishing out fashion tips as well as curating trend stories to a nationally televised audience. After three years of contracted working consulting, she decided to return to magazines once more focusing on editorial and branded as Fashion Director at Teen Vogue and Allure. She also started an instagram handle named @platform that’s all about showcasing streetwear and sneaker culture. Rajni is a Creative Consultant and Fashion Director @Allure. She’s worked on creative direction for brands such as Coach, Nike, & Nordstrom.