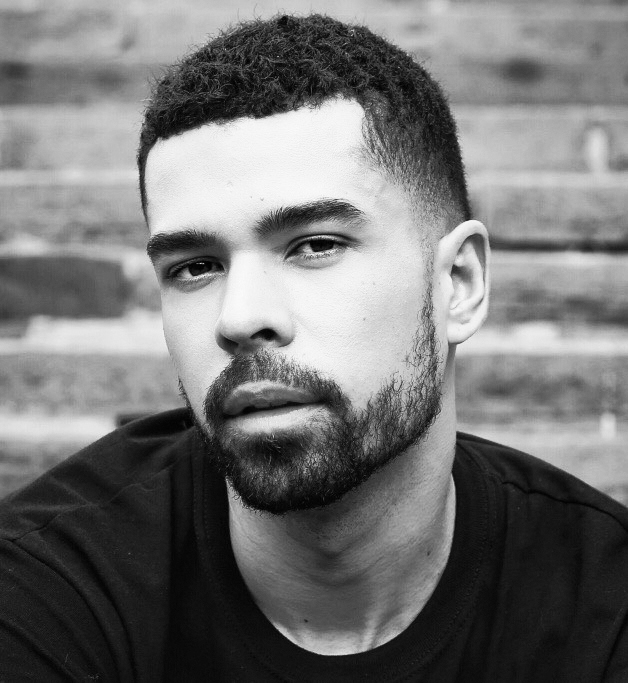 Richard is the producer and co-host of the independent podcast project Reparations – a popular bi-weekly show featuring leading black influencers in conversation, deconstructing racial pathology in American popular culture. Currently, Richard is working on a storytelling project centered on amplifying the black American experience. His writing has been featured in the Huffington Post, theGrio and Complex Magazine and other publications.