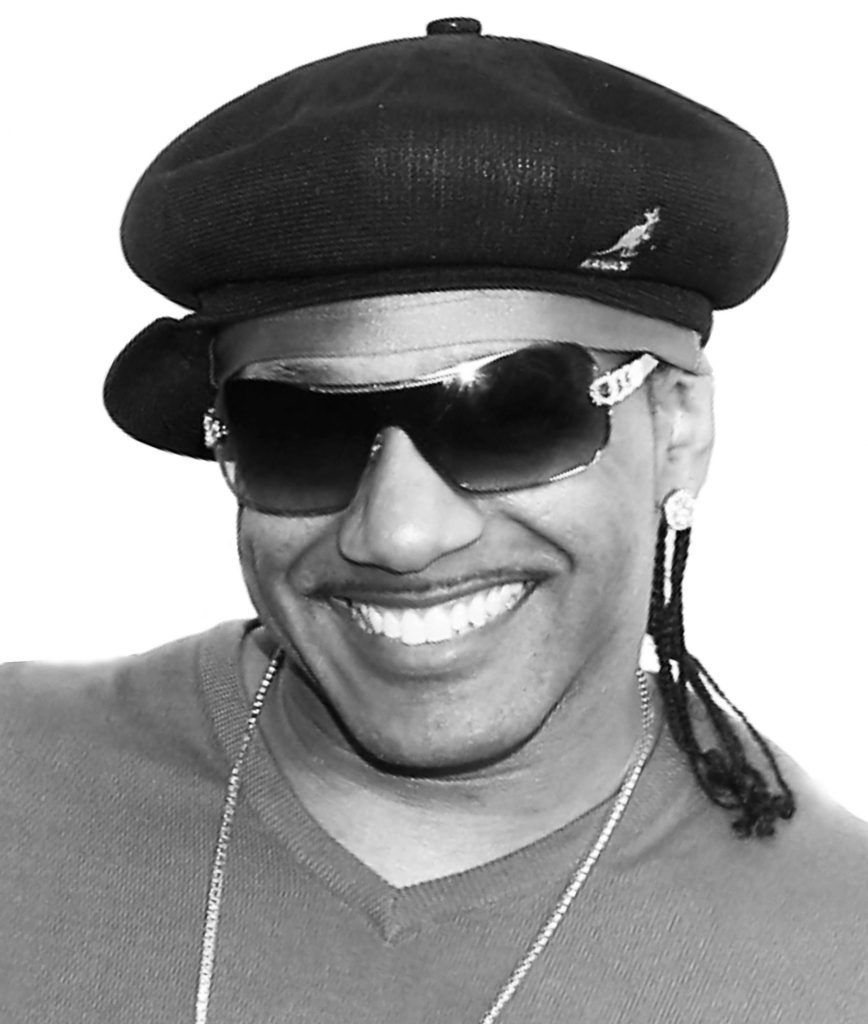 Shaun Shiller Fequiere (Kangol Kid) was simply the first Haitian in hip-hop. Kangol’s career as an entertainment entrepreneur began as a break-dancer for the super producing team and R&B band Full Force, and then joined the legendary rap group Whodini as a break-dancer. Within months, Kangol and his group U.T.F.O. became the number one rap and break-dance act in the country.  While their Top 10 single “Roxanne, Roxanne” climbed up the Billboard charts, U.T.F.O. was voted best rap group at the Urban Music Awards and scored appearances on  Soul Train, the Phil Donahue Show and performed live for actors Dustin Hoffman and Tony Danza. Kangol and U.T.F.O. became the first rap group to perform at the Apollo Theater in Harlem.  As a philanthropist, Kangol’s efforts to raise awareness and funds for the fight against breast cancer led him to become the first hip-hop Artist to receive an award from the American Cancer Society.