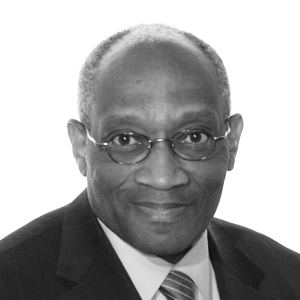 Wilner Auguste has been a cultural force in Massachusetts for more than 40 years. He is the founder of Haitian Americans United (H.A.U.), a Massachusetts organization that hosts several annual patriotic events such as the Haitian Independence Day Gala, the May Haitian Heritage Month Celebration with such events as a Flag Raising Ceremony and a Haitian-American Unity Parade. He founded the Interaction Family Circle, a Haitian family support group. He started and is executive producer of Tele Kreyol, the Boston Haitian community television program, and he initiated the annual Haitian Heritage Month celebration in Boston in 1998, which is now celebrated in several cities in the United States.

Wilner was born in Port-au-Prince, Haiti, attended Lycée Alexandre Pétion and went to the Julian Craan School of Commerce where he received a degree in bookkeeping and accounting. He migrated to Boston in 1973. He holds a bachelor’s degree in management from Eastern Nazarene College and an advanced diploma in biblical counseling from Light University. He’s a member of the American Association of Christian Counselors.