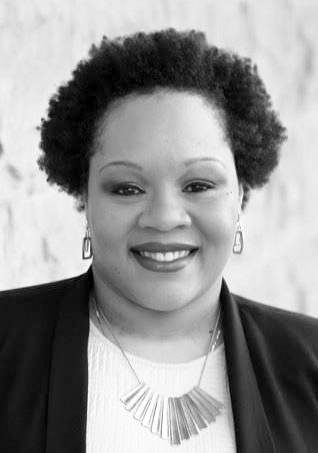 Yamiche Alcindor is a national reporter for The New York Times who covers politics and social justice issues. Since joining The Times in 2015, she’s traveled extensively to cover the presidential campaigns of Donald J. Trump and Senator Bernie Sanders.

She’s also written about the legacy of President Obama, outreach to voters of color and the anxiety of working class Americans as well as how police killings affect communities and children. She also spends time producing videos and documentaries about societal concerns such as wrongful convictions and gun violence. She earned her bachelor’s degree in government and English from Georgetown University and her master’s degree in broadcast news and documentary filmmaking from New York University.