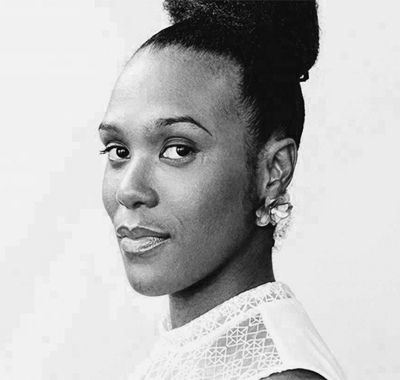 Christina Bonne-Annee Donat is a judge, business transformational leader and education consultant acknowledged in the business and educational landscapes for her ability to achieve culture change and substantial business results. With over 10 years of experience, she has led school and corporate restructurings for small to mid-sized companies, leading efforts to gain efficiency, achieve cost transparency, and spearhead alignments.

Judge Donat co-founded Progressive Education Consulting Group (PECG), an education consulting firm devoted to supporting corporations and educational institutions by facilitating professional development workshops regarding diversity equity and inclusion, community engagement, and restorative justice.  Mrs. Donat has facilitated workshops for administrators and students at a number of schools and universities in the country including The Newark Public School System, The New York City Department of Education, New York University, and the City University of New York.  She also served as an advisor to the Dean of Penn State Dickinson School of Law on diversity and inclusion from 2017- 2018.

In her legal career, Mrs. Donat successfully argued matters of discrimination and police brutality in the N.Y.S. Supreme Court, the Second Department Appellate Division, and the United States District Court for the Eastern District of New York.  In 2013, she became an Administrative Law Judge, an overseer of the Department of Health, the Human Resources Administration, and the Administration for Children Services.

Judge Donat earned her bachelor’s degree in history and French from New York University and her Juris Doctor from the Pennsylvania State University, Dickinson School of Law. In 2018, she founded Mentoring Up, a social initiative designed to empower women by tapping into their inner excellence, and to align women with mentors who support, encourage, and advance them towards their goals. She has also served on various boards earning her numerous accolades including citations from the Office of the President Borough of Brooklyn, Eric Adams, New York City Councilmember Jumaane D. Williams, and New York State Assemblywoman Rodneyse Bichotte Hermelyn. She was also honored by Congresswoman Yvette Clark with a certificate of U.S. Congressional Recognition.