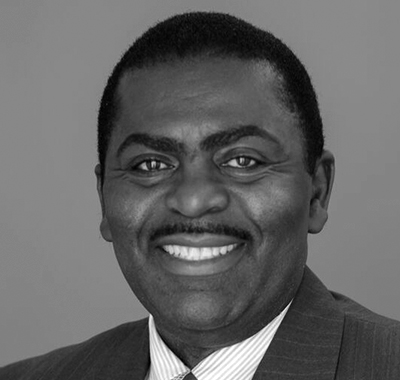 Claudel Seide is the CEO of GRCGI (grcgi.com). He has held prior leadership roles with many companies including Verizon Communications, Globix Corporation, NEON Communications, Quality Technology Services and Sungard Availability Services.

He currently serves on the Board of Directors of the Haitian Roundtable, as co-chair of the Nominating Committee. He served on the Board of Haitian Americans United for Progress (HAUP), from 2004 to 2011. He is a Board Member and Finance Chair for the Association of Haitian and American Engineers (ADIHA.ORG). After the 2010  devastating earthquake in Haiti, Mr. Seide served as Program Manager for ADIHA Relief efforts, dispatched engineers to Haiti for several weeks and he traveled to Haiti with the Board. After the most recent Haiti earthquake, Mr. Seide led an initiative within ADIHA to provide technical and financial support to a local organization providing temporary shelter to distressed families; this effort is ongoing. Donations are accepted on our website(www.adiha.org)

Mr. Seide managed the Career Development Program for the Project Management Institute, New York City Chapter, from 2010 to 2015. He served on the Annual PMINYC Symposium planning team, from 2010 to 2017. He has been a registered member of PMI since 2002.