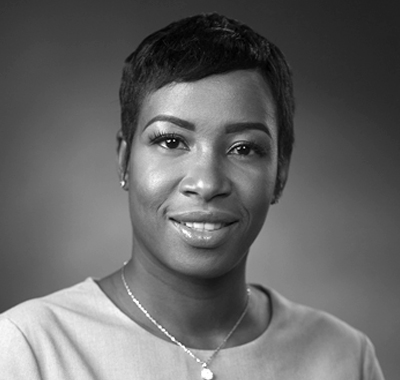 Dina Simon, Chief of Staff/Acting Deputy Commissioner at NYC Department of Veterans’ Services is a change management expert who helps transform non-profits and public sector organizations across a variety of sectors.

Dina’s remarkable career started at the New York State Education Department, where she helped implement several key initiatives before joining the New York City Office of Mental Retardation and Developmental Disabilities in a similar role. After that, Dina moved to Virginia where she worked at Norfolk State University helping to implement that state’s first classification system.

Missing city life, Dina returned to New York City where she was named the human resources head for the Office of the Comptroller, supporting more than 750 employees and implementing many policies that improved the agency’s operations. In 2014, Dina joined the NYC Department of Correction as Deputy Commissioner of Human Resources. After one year, she was appointed First Deputy Commissioner – the first and youngest woman to serve in that role. As the agency’s second-in-command, Dina was instrumental in helping transform the DOC into the organization it is today.

In 2017, Dina was asked by the then-Governor of the U.S. Virgin Islands to direct the USVI Hurricane and Resiliency Task Force to assist the islands after they were devastated by Hurricanes Irma and Maria. As director of that organization, she and the team created the roadmap for rebuilding that territory.

In addition to her public service, Dina has been recognized in several areas of work including being named a 2017 Top 25 Influential Black Women in Business, being awarded a 2016 Lloyd Sealy Award, and a 2016 Women of Distinction Award.