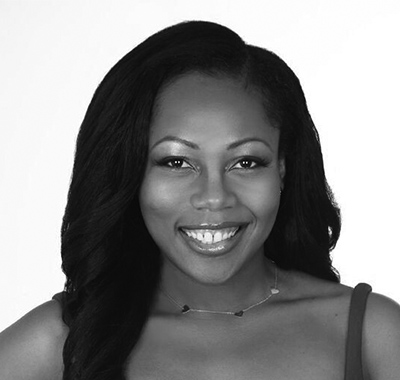 Prior to joining Mercury, Erica was a communications consultant for NYC Mayor De Blasio’s office, at the Administration for Children’s Services (ACS). In this role, she helped to identify positive stories for the agency’s Close to Home programs and preventative services.

Erica received her BA from the University of Bridgeport and an MPA from Penn State. She lives in Jersey City with her family.