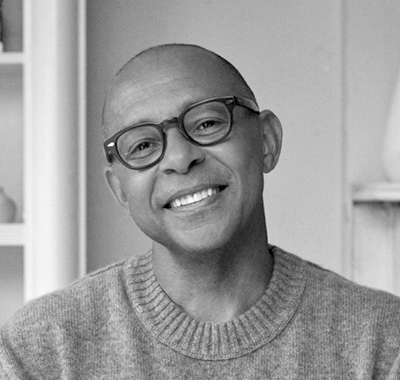 Dr. Jeff Gardere is a board-certified clinical psychologist. In addition to having a private practice in Manhattan, he is an Associate Professor and Course Director of Behavioral Medicine at Touro College of Osteopathic Medicine in New York City. He is also an author of three books.

In addition to being a respected academician, Dr. Jeff has been a contributor to the FOX Network, the Today Show, MSNBC, and CNN. Dr. Jeff was the host of VH1’s Dad Camp, has appeared on the Love and Hip Hop and Housewives reality show franchises, and was recently a contributor and occasional substitute anchor on the nightly newscast, Chasing News, on WWOR- TV, NJ.