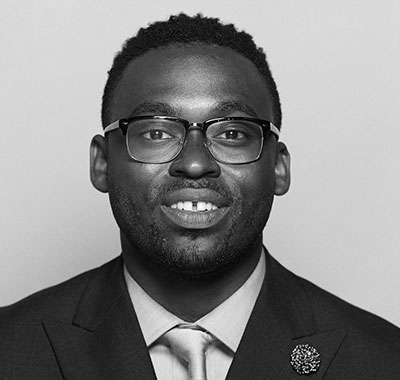 Jeff Lindor is the chief executive officer of Groomed Success which helps men of color navigate, participate and succeed in today’s world. His company provides professional development consultation to over 2,000 men in New York City. His clients include The City University of New York, New York City Department of Youth & Community Development, the city’s Department of Education, i-mentor and the New York State Department of Parole.

He has worked for New York City Department of Correction, advising the executive staff on an historic anti-violence reform agenda. He has also worked in the healthcare industry where he played a major role in the initial roll out of the Affordable Care Act. He co-founded Fitness for Flatbush, which offers free fitness classes to combat the staggering rate of heart disease and diabetes in Brooklyn, New York.

Jeff earned his B.A. at the City University of New York (York College) and his Master’s in urban policy analysis & management at The New School. Jeff lives in Brooklyn with his wife and two children.