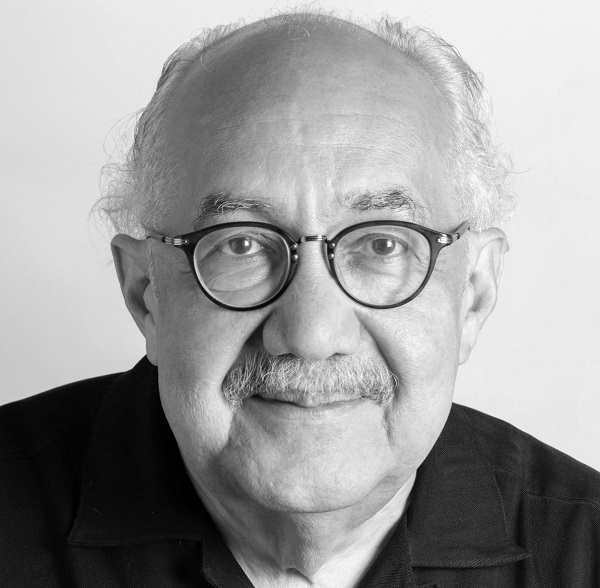 Joel Dreyfuss has had an illustrious career as a journalist. He was one of the first Haitian-Americans to work in mainstream U.S. media, covering urban unrest and the Civil Rights struggle for the Associated Press and the New York Post before becoming a feature writer and jazz critic at the Washington Post. He has been editor-in-chief of Red Herring and Information Week, editor of PC Magazine, a senior writer at Bloomberg Markets, managing editor of TheRoot.com, executive editor of Black Enterprise and editor-in-chief of Urban Box Office, an Internet startup. He also served two stints at Fortune magazine, first as an associate editor and Tokyo bureau chief, and later as a senior editor and personal technology columnist.

Mr. Dreyfuss’ freelance articles have appeared in the New York Times Magazine and Book Review, the Los Angeles Times, Redbook, The Progressive and other national publications. He is co-author of “The Bakke Case: The Politics of Inequality” on the first affirmative action case to reach the U.S. Supreme Court. Many of his articles and essays have been included in anthologies, including Edwidge Danticat’s “The Butterfly’s Way.” He is an accomplished musician with credits as a sideman on several albums. Born in Port-au-Prince, he is a graduate of the City College of New York, and was an Urban Journalism Fellow at the University of Chicago. He is a co-founder of the National Association of Black Journalists and a member of the Council on Foreign Relations.