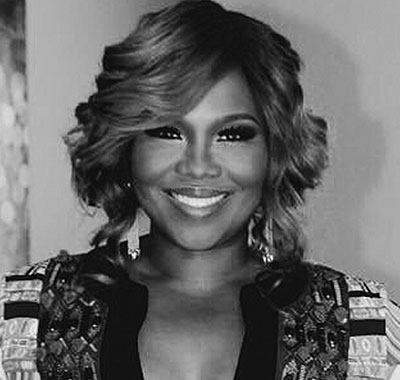 Mona Scott-Young is the President and CEO of Monami Entertainment, as well as a former co-owner and president of Violator Management. She has represented the likes of Missy Elliott, 50 Cent and Busta Rhymes. Monami Entertainment is a multifaceted entertainment conglomerate that encompasses an exclusive management division (Monami Management), a film and television entity (Monami Productions), an animation house (Vibrant Films), and a digital platform (The Rocbox). Additionally, Monami Productions has teamed with Universal Pictures to produce the 2010 film, The Dance, starring 50 Cent and Nicolas Cage.

As if this wasn’t enough, the company has also partnered with Friederici (the former parent company of John Frieda Hair Products), to develop and market an entire beauty and skin care collection called myface.cosmetics.

Mona is a multi-media power broker and the driving force behind many of today’s most successful entertainers. A pioneer in her field, for nearly two decades Mona has helped navigate a roster of high profile clientele toward insurmountable success. As the former President and Co-founder of Violator Management, Mona has steered the careers of artists such as Missy Elliott, Busta Rhymes, LL Cool J and Fantasia, to name only a few.

Mona’s business and philanthropic achievements have garnered recognition from a variety of prestigious business organizations and media outlets, including Vibe Magazine and The Hollywood Reporter. She has been honored several times over with awards from The National Association of Black Female Executives in Music Entertainment, Ad Age, and The National Congress and Convention of Haitian Americans, amongst others.  As equally devoted to her career as she is to her husband and two children, Mona Scott-Young has proven that with integrity, focus and dedication, nothing is impossible.