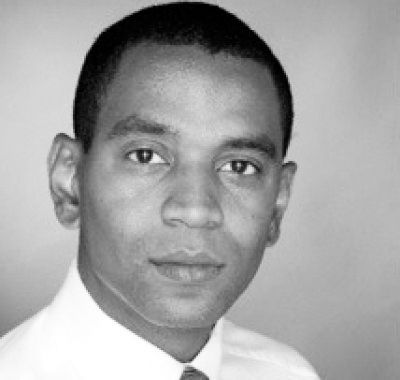 Rodney Leon, founder and principal of Rodney Leon Architect PLLC has an architectural background as a designer on a diversity of building types in the U.S. and abroad. Mr. Leon has made the design of public spaces the focus of his professional career. Over the last 10 years his architecture practice has developed an expertise in Memorial Design, Sustainable Urban Development, and Master Planning. He is an advocate of “Culturally Contextual” contemporary design. Current projects include a Memorial Sculpture Garden in Washington, DC, an Enslaved African Memorial in Teaneck, New Jersey and a Cultural Museum of African Art in Brooklyn, NY.

Mr. Leon is most widely known for being the designer of the African Burial Ground Memorial in New York City which is the first National Monument in the United States dedicated to the contributions of people of African descent. The monument situated north of City Hall features a “symbolic spiritual space where one can interact and be transformed. The memorial provides visitors the opportunity for acknowledgement, contemplation, meditation, reflection, healing, education and prayer.”