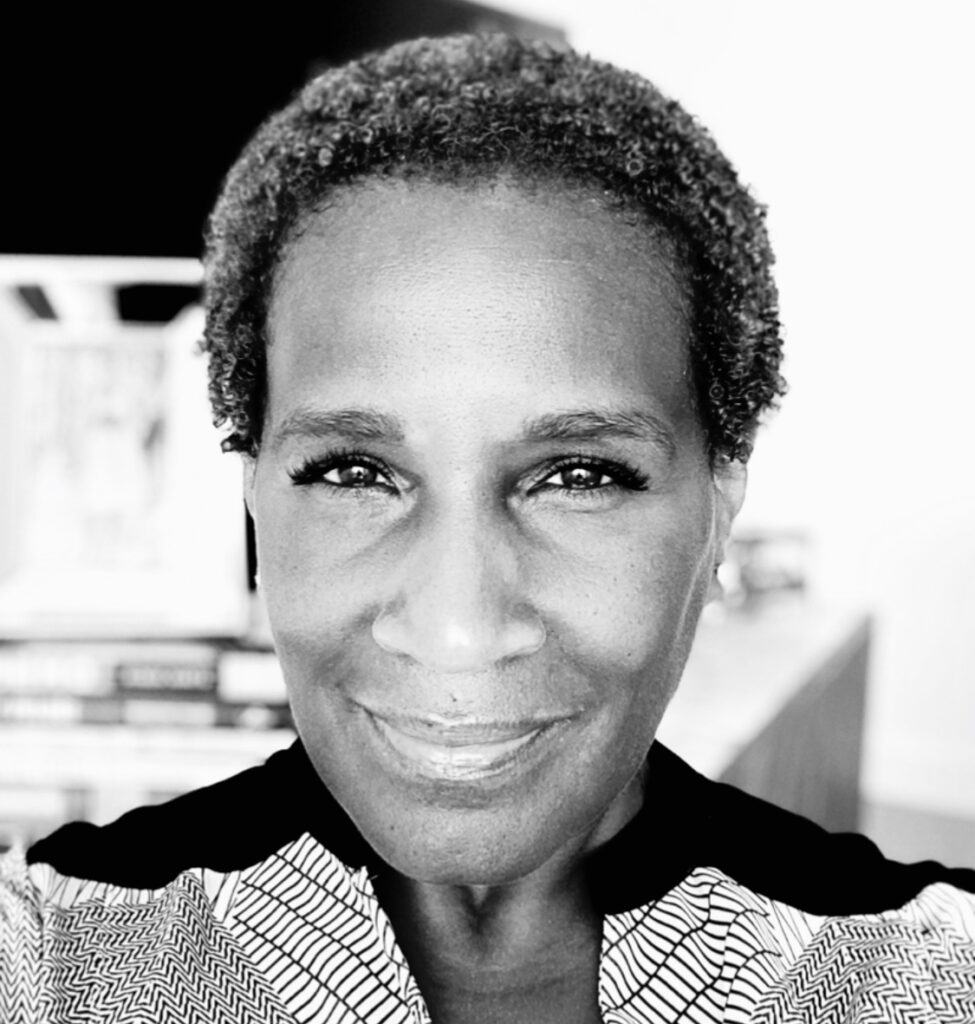 Rosemonde Pierre-Louis is Executive Director of the NYU McSilver Institute for Poverty Policy and Research, where she leads a team of scholars, clinicians, researchers, policy experts and other professionals who are committed to creating new knowledge about the root causes of poverty, developing evidence-based interventions to address its consequences, and rapidly translating their findings into action through policy and best practices.

A highly-recognized public sector leader, Rosemonde known for driving social and economic change. She has dedicated her career to helping the most vulnerable receive access to justice, services, and support.

Rosemonde previously served as Chief Operating Officer at the McSilver Institute, responsible for the day-to-day operations of the institute, as well as the administrative, finance, external affairs and communications departments. She was the host of season two of the McSilver Institute podcast, Black Boys and Men: Changing The Narrative.

From 2014-2016 Rosemonde served as Senior Adviser to the NYC Commission on Gender Equity (CGE). Previously, she served as Commissioner of Mayor’s Office to Combat Domestic Violence (OCDV), which oversees the citywide delivery of domestic violence services and operates 5 Family Justice Centers which provide comprehensive services to survivors of intimate partner violence, sexual assault and trafficking.

From 2006-2013 Rosemonde served as Manhattan Deputy Borough President, responsible for overseeing several of the Office’s key initiatives related to transportation, community board reform, sustainability and criminal justice. Prior to becoming Deputy Borough President, she held leadership positions at public interest and community development organizations such as Sanctuary for Families, Network for Women Services, and Harlem Legal Services. Rosemonde also served for six years as an adjunct professor at Fordham University School of Law.

Rosemonde has been a leading voice, advocate and mobilizing force on issues impacting the Haitian community. Following the devastating 2010 earthquake in Haiti, she was appointed by U.S. Secretary of State Hillary Clinton to serve on the five-member U.S. delegation at the United Nations Haiti Donor Pre-Conference in Martinique, West Indies. Rosemonde co-founded and currently serves as Chairperson of the Haitian Roundtable, which is dedicated to redefining the narrative about Haiti and recognizing excellence in the Haitian community.

Among many other achievements, Rosemonde is the Founder of the Frederick Douglass Boulevard Alliance (FDBA), serves on the board of New American Leaders Action Fund (NALAF), as well as on the Advisors Council of Eleanor’s Legacy. She is an Executive Board Member of the Committee for Ranked Choice Voting NYC and was appointed by New York’s Metropolitan Transportation Authority (MTA) in April 2022 to a blue ribbon “Fareness” panel to address solutions to reduce fare evasion. In 2021, Rosemonde received the Public Servant of The Year Award from the Metropolitan Black Bar Association (MBBA).

Rosemonde completed her undergraduate studies in political science at Tufts University, and earned a law degree at Case Western University School of Law.