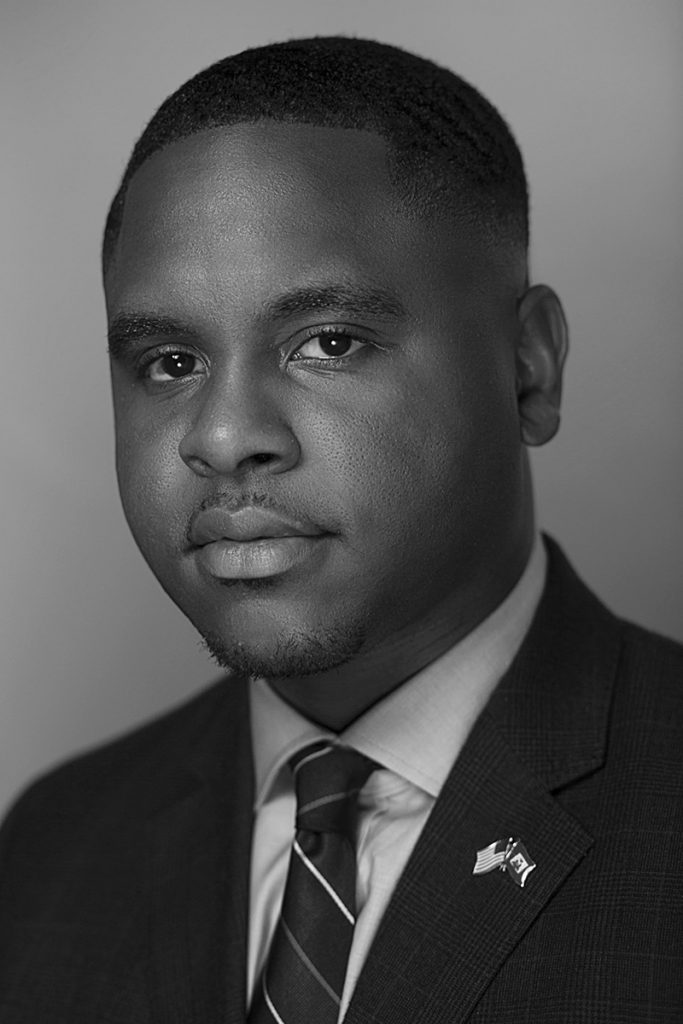 Vladimir was born in Brooklyn; earned a B.S. in Finance from St. John’s University and an MBA in Finance from Long Island University. He has close ties to Haiti and has assisted in the establishment of a family-operated company that specializes in construction and fuel transportation within Haiti.

His mother is a Director of Special Education within the New York City Department of Education and his late father was a Civil Engineer who rose to Vice-Minister/Director General with the Ministry of Public Works of Haiti.

He is a member of the National Association of Black Accountants (NABA). Vladimir enjoys team-building activities and has become a paintball enthusiast.