Public Affairs Specialist to the U.S. Army Deputy Chief of Staff at the Pentagon 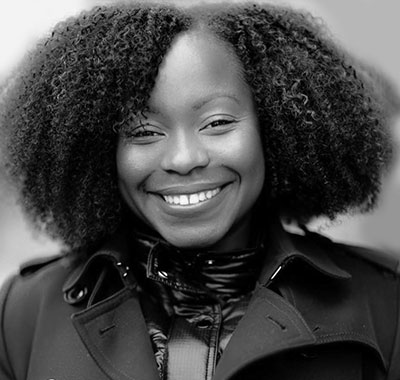 Prior to joining the United States Department of State, Ms. Obas worked in advertising, marketing, public relations and financial services. Ms. Obas received a Bachelor of Arts degree in Managerial Economics from Union College and earned a Masters of Science in Direct and Interactive Marketing from Mercy College. She is a member of Alvin Ailey American Dance Theatre’s Young Patrons Circle, National Museum of African American History and Culture, and Friends of the Smithsonian.