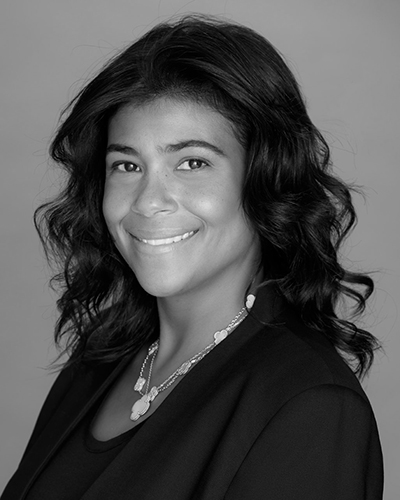 With a career spanning more than two decades, Claudine Joseph has emerged as one of the most influential and valued professionals in entertainment, music and fashion. Joseph currently serves as the chief operating officer of LL COOL J Inc.  In this position she is directly responsible for managing the Award-winning entertainment icon’s day-to-day operations, building his extensive brand and conceptualizing innovative ways to promote his various projects in the worlds of music, acting, writing, entrepreneurship and philanthropy. Recently, Joseph helped LL make a successful transition to one of the highest-rated shows on television, the CBS hit primetime drama series, “NCIS: Los Angeles,” and oversaw the launch of his latest album, “Authentic”, his 13th Top-10 album on the Billboard R&B/Hip-Hop Chart. Concurrently, Joseph serves as a partner at Boomdizzle, a social networking and music website founded by LL COOL J.

Prior to joining LL COOL J Inc. and Boomdizzle, Joseph worked her way through the ranks of Violator Management/Records.  She began as an executive assistant to CEO Chris Lighty in 1999 and was promoted to junior manager, manager and vice president.

Joseph’s involvement in fashion started when she was a production manager for “Wu-Wear,” the clothing line for the Grammy Award nominated group The Wu-Tang Clan.  Joseph then continued her journey within the fashion industry as a wardrobe stylist for The Fugees.

She has been involved in several other fashion projects, including Missy Elliott’s Respect ME line for Adidas and The MAC Viva Glam campaign.  In 2011 she helped to form and currently serves as the brand manager for Simone I. Smith jewelry.  The line is now available at Macys, Bloomingdales, NeimanMarcus.com & Simoneismith.com.

Joseph is a graduate of the Fashion Institute of Technology and holds a bachelor of science in marketing and international trade. In her limited free time, she enjoys ice-skating, reading, fashion and swimming.  Joseph, a native New Yorker, currently is bicoastal with residences in Los Angeles and New Jersey.