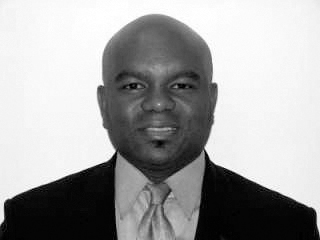 Evens began his international professional career in Japan, teaching Business English to Japanese businessmen from a variety of companies. Consult with Leopard Capital to assist in the establishment of the first Private Equity Fund in Haiti. Board Member of the James J. Dudley Luce Foundation where he serves as a key member and established relationship in Leogane, Haiti immediately after the 2010 catastrophic earthquake. Owned and operated a cafe on The Upper West Side of Manhattan and partner of a seafood restaurant in Harlem.

Currently represent Prestige Beer in New York and this year has launched a marketing initiative in New Jersey and Connecticut to introduce Prestige Beer. Consult on varied projects specializing in Japanese relations and business as well as high profile entertainment event promotion and fundraisers. Spearheaded such highly successful events as Best-selling Author Edwidge Danticat’s Japanese tour including a series of lectures at Japanese Universities and publishing her novel “Krik? Krak!” in Japanese. Founding Member of Imajin TSG in Yokohama, Japan where Evens served as Managing Partner Specialized in foreign relations and profitable relationships between developing countries. Coordinated with Japanese and Haitian musicians to release an album in Creole and Japanese.

Managed the creation and branding of “Banana Paper” – an eco-friendly paper manufactured in Haiti, which brought new business and improved the economy there. Worked with Haitian Embassy of Japan to purchase and send several garbage trucks to Haiti. Certified Automotive Technician and Assistant Service Manager for Toyota – Performed repair and maintenance on all car lines. Conducted safety inspections. Answered customer’s technical questions and concerns.