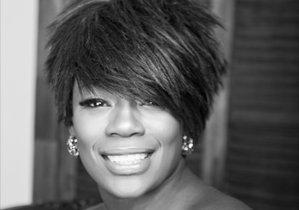 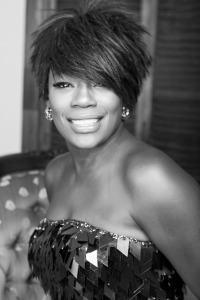 Karen Dupiche is one of the leading makeup artists in the entertainment industry. She has won four Emmy Awards and has been nominated seven times for Outstanding Makeup on the ABC daytime talk show The View. In September of 2013, Ms. Dupiche joined FOX News as key makeup artist for Elisabeth Hasselbeck on Fox and Friends. In 2012, she was honored as “Beauty Maven of the Year” at the 21st annual Golden Scissors Awards. In fall 2011, Karen graced the cover of Prominence Magazine for her accomplishments as a celebrity makeup artist. She hosted the 2011 BlackOut Awards sponsored by COVERGIRL Queen Collection and was also the recipient of the 2010 BlackOut Awards, recognizing her outstanding contributions to the profession.

Karen has been featured in print, film, video and television, including the Oscar, Emmy, Tony and MTV Award Shows. Karen’s work is also featured on the faces of clients who appear on popular award winning programming including daytime hit, The Oprah Show, Donald Trump Celebrity Apprentice, The Rachel Ray Show, the remade The Newlywed Game Show, Nick Mom, and countless other television programs. In January 2011 she launched an innovative beauty product called Ear Kuff, a heat-resistant ear protector currently used in high-end hair salons across the nation.

Because of her philanthropic spirit, she has been to St. Maarten to teach women how to apply their own makeup as part of Restoration Weekend. Dupiche has also shared her passion with seniors in her community by visiting assisted –living facilities in New Jersey and providing residents with makeovers in effort to help them transition to the facial effects of the later stages of life.

A native of East Orange, New Jersey, Karen has been inducted into her hometown’s hall of fame.