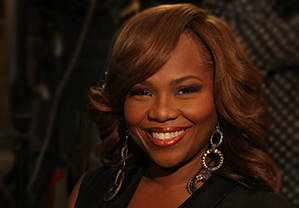 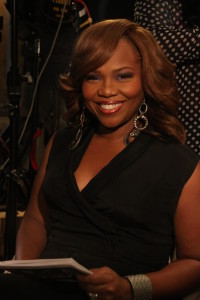 productions include “This Is Hot97” (VH1), “The Gossip Game” (VH1), “Taking Atlanta” (Bravo) and “Cocaine: History Between The Lines” (History Channel) as well as numerous reunion shows and specials for VH1 where Scott-Young also served as on-camera host and narrator.

Scott-Young’s background in marketing has led her to brand development and consumer products. She is part owner and chief marketing officer of Myx Fusions Moscato, (www.myxfusions.com), a premium, ready-to-drink wine beverage taking the spirits industry by storm. Launched in 2012, MYX Fusions Moscato is currently in over 40 markets worldwide and sold at most major retails chains and supermarkets.

Mona has been honored with awards from the National Association of Black Female Executives in Music Entertainment, ASCAP’s “Woman Behind the Music” Award, “Marketer of the Year” by Ad Age, and she was recently recognized by the National Congress and Convention of Haitian-Americans for her philanthropic work. She currently serves on the board of The Haitian Roundtable, The RSQ Foundation and The GrassROOTS Foundation.